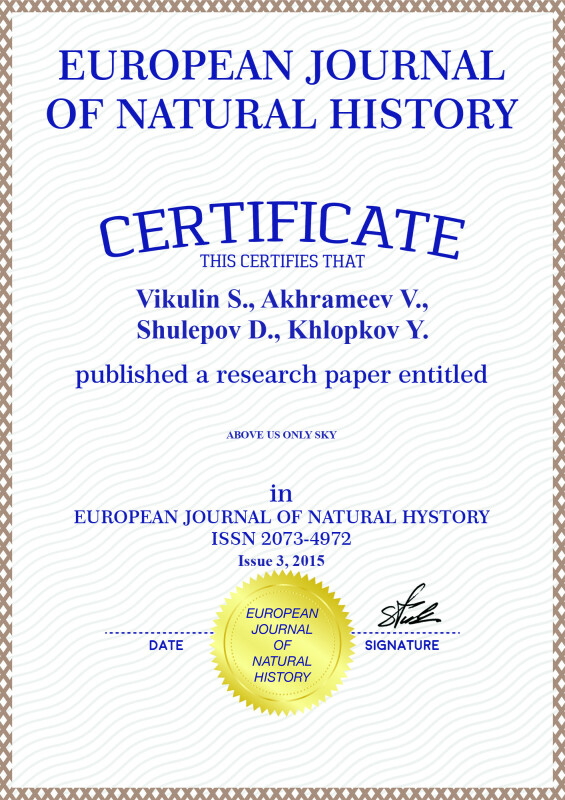 ABOVE US ONLY SKY

The Soviet and America relationship changes regularly from cold war to peace friendship and cooperation. There is the possibility of widely changes in different field of science and cultural. One of the popular in the changes is the Centre of international program – Youth creators of the 21st century and people to people organization from the United States.

Our film call “Above us only sky” is developed to one of these meetings. One of the program leaders said about the American participating to the program “we have an opportunity to feel of the wink of the soviet people, to share hospitality, to learn about cultural and history, especially, to learn about scientific matters and to share a little about America with the Soviet students, families and teachers. I hope that better understanding between our children. This is not a political program”.

Some years ago, one of dream such advanced, and it have been called a reality. The group of America students visited the Moscow institute of physics and technology. One day, the children visited the Aerodynamic and flight engineering department of the institute. The dean (Khlopkov Yuri Ivanovich) told the guests the developed of the faculty and developed of two major aerospace research centers located in Zhukovsky. One of them is the Central aerodynamic institute name after Professor Nikolai Zhukovsky. Fundamental investigating and different field of aerospace science are held here. They visited the cosmonaut training center. The successful work jointed with space in 21st century is depends on them – today school program.

Not only jointed in physics classes, the study of Russian language is the children to understand one another. They spend time with some families to help and better understanding love about people.

They visited to the historical places. It is impossible to understand the background of the nation without learning their history and culture.

Unfortunately, it is time to drive their life. The great meeting, Soviet-American school of physics will present awarding the diplomas of the Moscow institute of physics and technology to all the participants. The servants of American delegation change the stage flag for their friendship. With hope such meeting will help our friendship.

In this film presented the origins of establishing relationship between the two great nations such a thin field as science. The program is fully justified. It gave the opportunity to start a fully exchange students, including between the universities as bright as the Moscow State University, Moscow Institute of Physics and Technology and Massachusetts Institute of Technology, and the Michigan University of Aerospace Engineering. And now, after so many outstanding achievements by the former Russian students, Russian students are studying in America and American students are studying in Russia when between us this film becomes special urgency! This paper is supported by Russian Foundation for Basic Research (Project No. 14-07-00564).

The work is submitted to the International Scientific Conference “Current issues of science and education” , may 19–23, 2015, Moscow, came to the editorial office оn 15.05.2015.