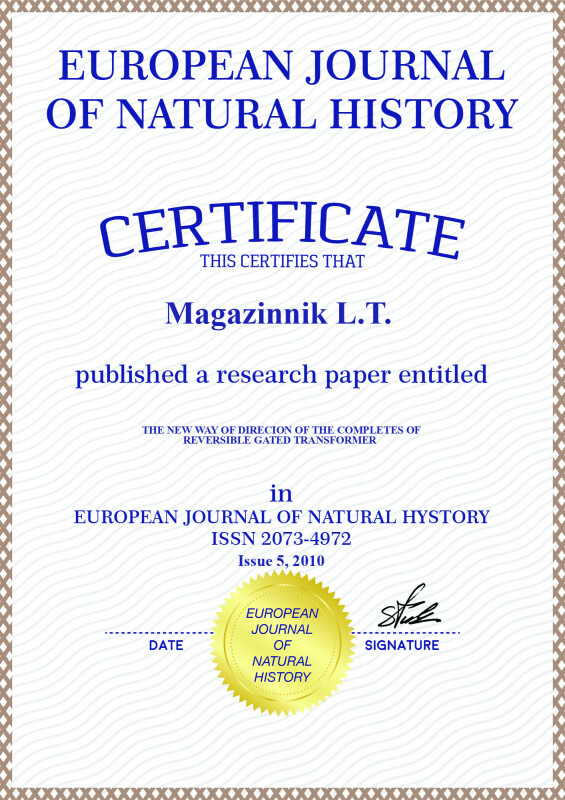 Nowadays the way of combined direction of gated completes of m-phase reversible transformers at the IGBT, MOSFET transistors and thyristors with an artificial commutation is widely used at the transforming technics. The realization of idea of combined conformed direction is possible without revealing of not only average, but also momentary components of tension and current at the equalizing circuit, which includes the necessity at the equalizing reactors both in statistic and dynamic modes of working of transformer. But it should be recognized that this result is observed only in condition of momentary commutation of phase currents. At the real schemes of transformers of such type owing to final duration of commutations at the equalizing circuits there can develop commutative equalizing currents, the limitation of which requires saving at the mentioned circuits the current-limiting reactors, but with rather less inductance. Therefore, the carrying out of these transformers at the general case can be carried out not only by counter-parallel, but also by other known schemes of connection of gated completes, which are used while the combined direction for decrease of quantity of mentioned reactors.

And with it at the transformers of this type for improvement of dynamic and energetic indicators more often use there are ways of regulation at the base of high-frequency methods of modulation with repeated switching of each valve at the period of network tension begun to receive. While this, the carrying out of two-completed transformer is possible not only by counter-parallel, but also by cross and as it´s called N-scheme of straightening [1]. Therefore it´s reasonable to spread the idea of combined direction of gated completes without equalizing currents at the rest of known variants of carrying out of two-completed reversible transformers at two-operating valves independently from the force scheme and accepted law of modulation.

For it at the general case there is supposed simultaneous giving of unlocking impulses to next valves of both of completes, switching of which leads to the connection of the circuit of load with the same phases of circuit or repeated winding of strengthening conforming transformer in the sequence, which is depend on accepted ways of modulation while the regulation and number of switching the valve at the period of line voltage.

The realization of this way is possible only in three variants, subject to the connection of valve completes at the strength scheme of reversible transformer (picture).

Third variant is invented for use in N-scheme, which contains three-winding transformer with combined with the help of reactor average points of two similar repeated windings and two valve completes, the half of valve group of each of which is connected to the leads of one, and other half to the lead of other of mentioned windings. This way is differ by simultaneous giving of unlock impulses to the next valves in the composition of dissimilar valve groups of first complete, which are connected to the leads of different repeated windings, and also to the valves of second complete, which are in the composition of antiphase to the mentioned valve groups, which are connected into a parallel to the same repeated windings of transformers.

Therefore, offered way of direction in all mentioned variants of carrying out of strength scheme leads to the similar positive result - the full removal in conditions of momentary commutation of equalizing voltage and current in static and dynamical modes of work of transformer. This behavior allows to guarantee the combination of qualities of combined and separate direction, and more exactly to except from the composition of transformer the equalizing reactors while the saving of momentary readiness to the change of mode of work, which removes the possibility of appearance the interrupted current of load.